This site doesn't support Internet Explorer. Please use a modern browser like Chrome, Firefox or Edge.

We know that your time is a luxury. That’s why we fly to you. 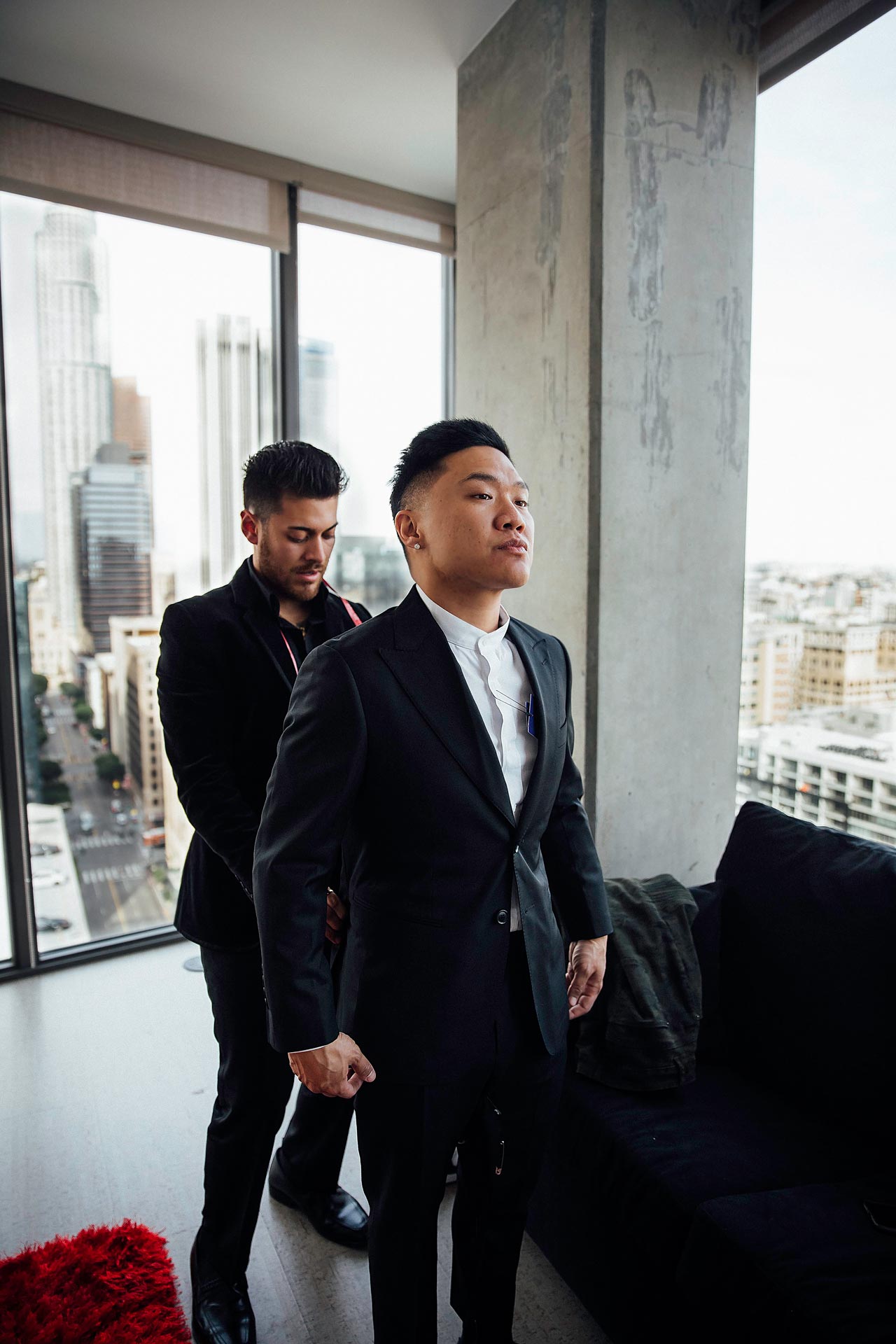 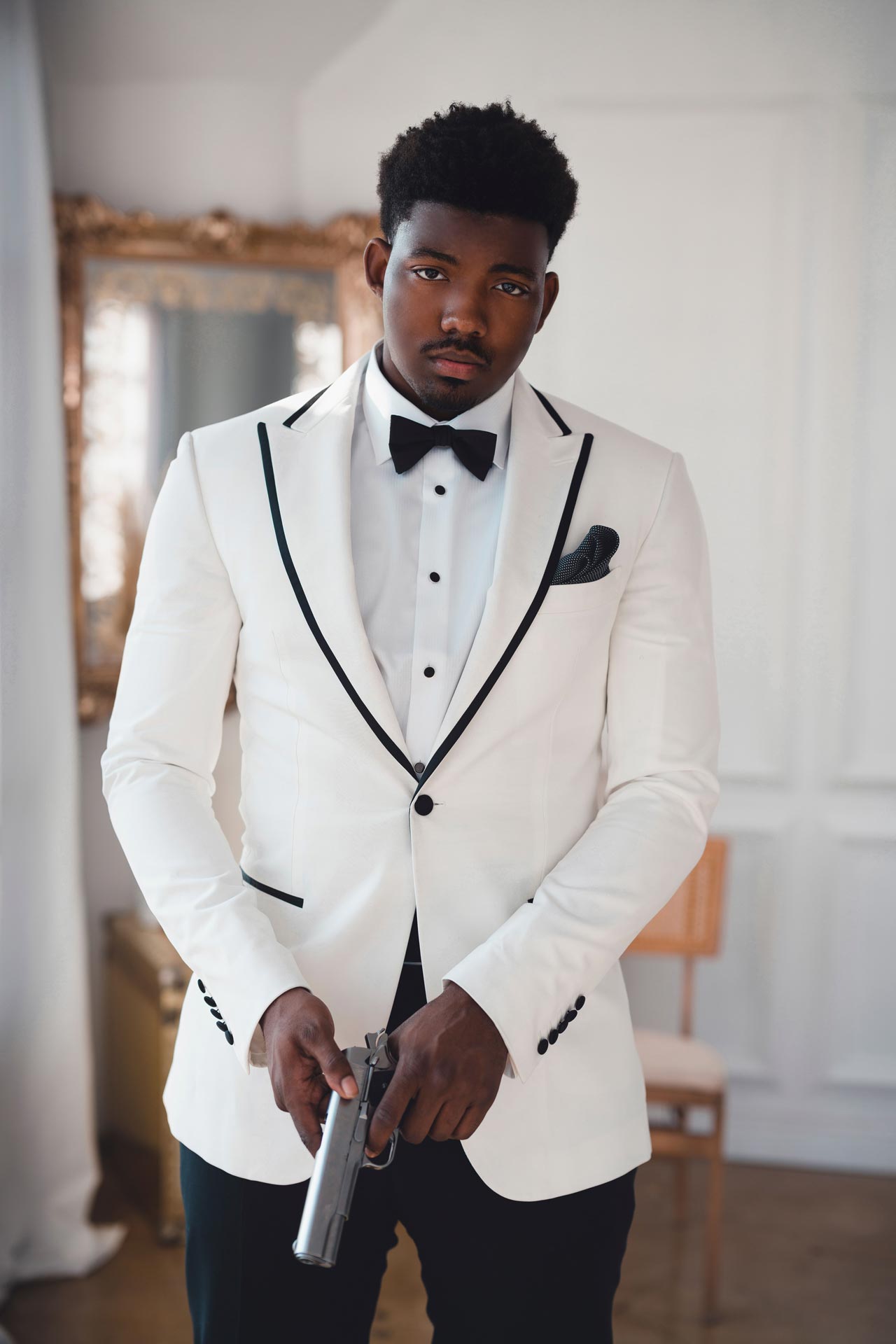 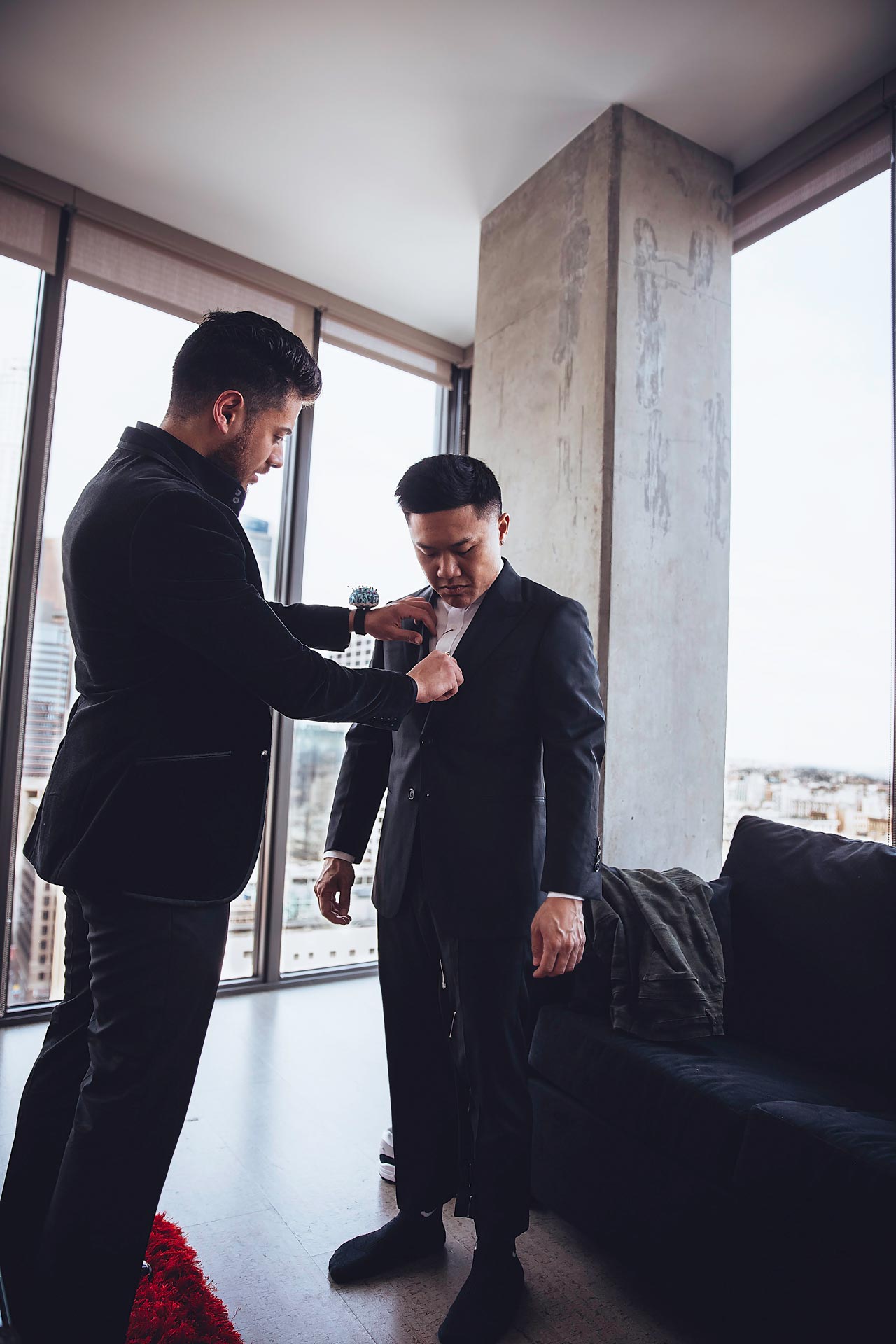 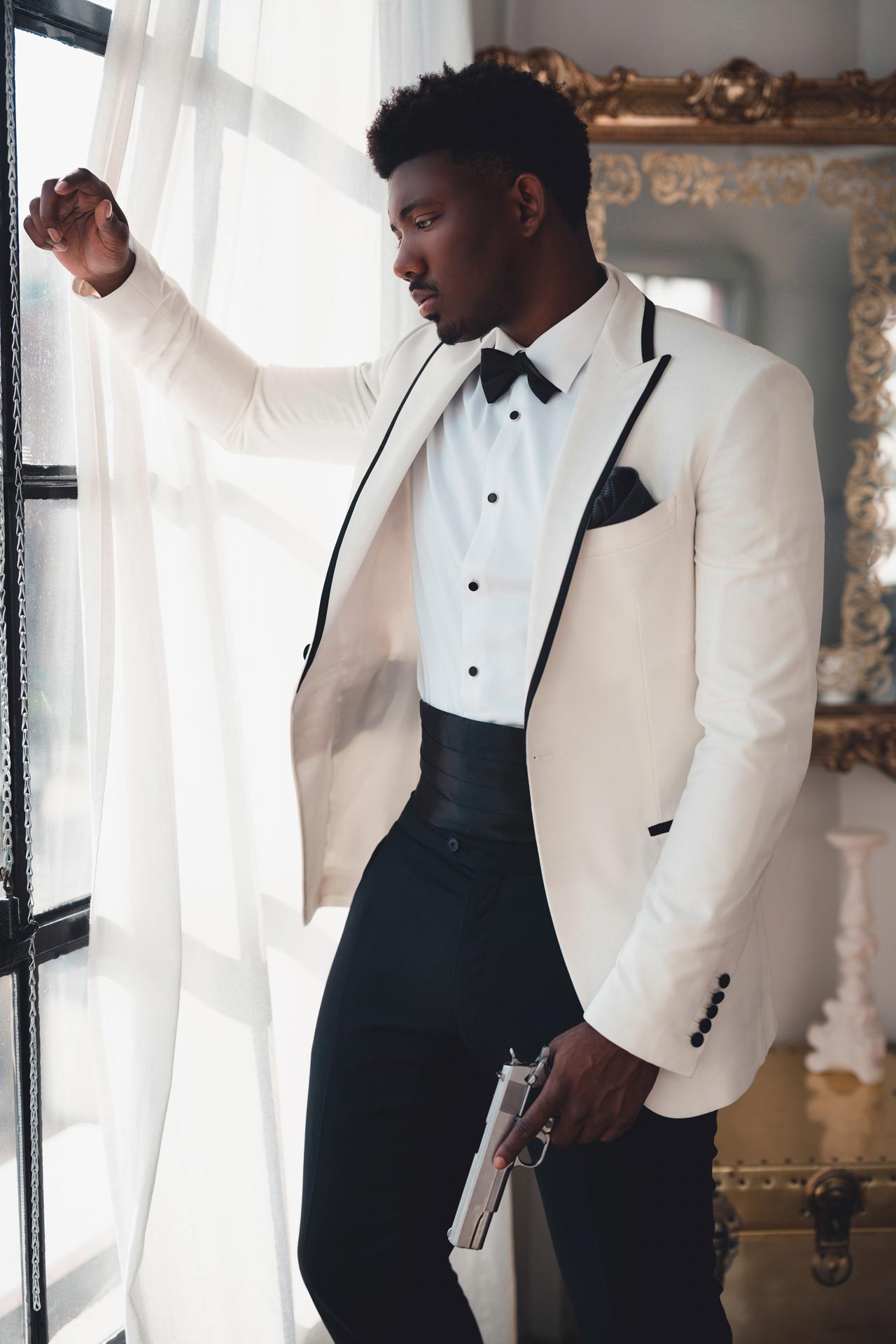 MILÓ ANDRES has been hand crafting garments that are as unique & exclusive as each client we serve. Design suits, blazers, pants, coats, dress shirts and vests. – with one of our expert Made-to-Measure Specialists, who will help you navigate a style, fit and a unique design of your very own hand made garment.

What is a Trunk Show?

At a Trunk Show, one of our expert stylists will personally take your measurements and harness our many years of experience to show you how a well-tailored suit ought to fit, help you select the best fabrics and cut for your lifestyle. We also offer style advice on choosing the accessories to complete your look.

Whether you meet us at the luxurious hotels, restaurants and other premium venues that we operate from, or prefer the comfort of your own office or home, we make sure your tailoring experience is custom to you. 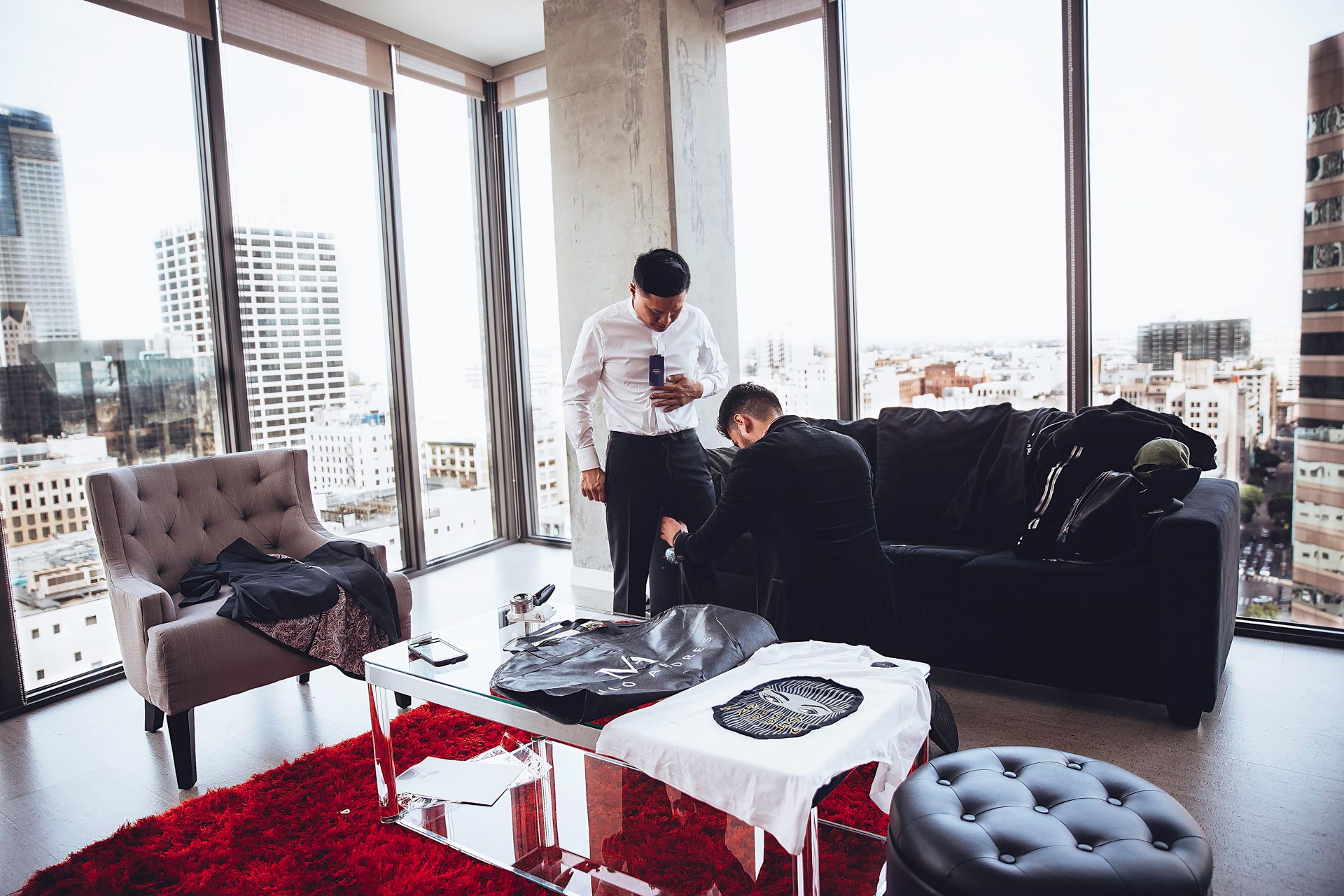 Camilo Andres was born in 1992, in Bogotá, Colombia. During his early childhood his family moved to the United States. Initially beginning his trade in the street wear business he partnered up with his friends to start DEADBEATPREP, where he learned to hand sew on garments.

Inspired by the art that is tailoring, he began a global fashion internship away from the United States in contact with Master Tailors or “Directors”.

Specializing in crafting sartorial pieces of art for viewers to embrace as they impart in the world of quality to create masterpieces distinguished by the viewers desires.

With modern tailoring techniques & years of experience, he began his trade learning from the Masters in Hong Kong & China. This is where he fell in love!

At MILÓ ANDRES, with traditional and modern techniques, we combine both to create our signature garment that caresses the body with absolute precision.

Reserve Your Spot Before It's Too Late

We will only be in LA for 3 Days! Therefore we have very limited spots for this event, and the demand has been rising everyday. The spots are going to go very quickly, so get them while they are available here.